Conservative political pundit Bill O’Reilly has never missed an opportunity to emphasize what he perceives to be shortcomings of the Black race. He is firmly of the racial school of belief that if Blacks would just “work hard,” like white people have, Blacks would have everything that American freedom offers. But whites like O’Reilly are oblivious to the benefits of whiteness that gave them advantages based on the color of their skin.

Bill O’Reilly grew up in Levittown, Long Island, in post-World War II America. It not only was the country’s largest housing development but also may be the perfect example of how whites set up a system of home ownership to benefit themselves and cripple all others. Levittown is what is known as a “Sundown Town,” a racist American scheme discussed in the updated and expanded bestseller HOW WHITE FOLKS GOT SO RICH: THE UNTOLD STORY OF AMERICAN WHITE SUPREMACY (now in ebook format: http://goo.gl/uvSUoL) 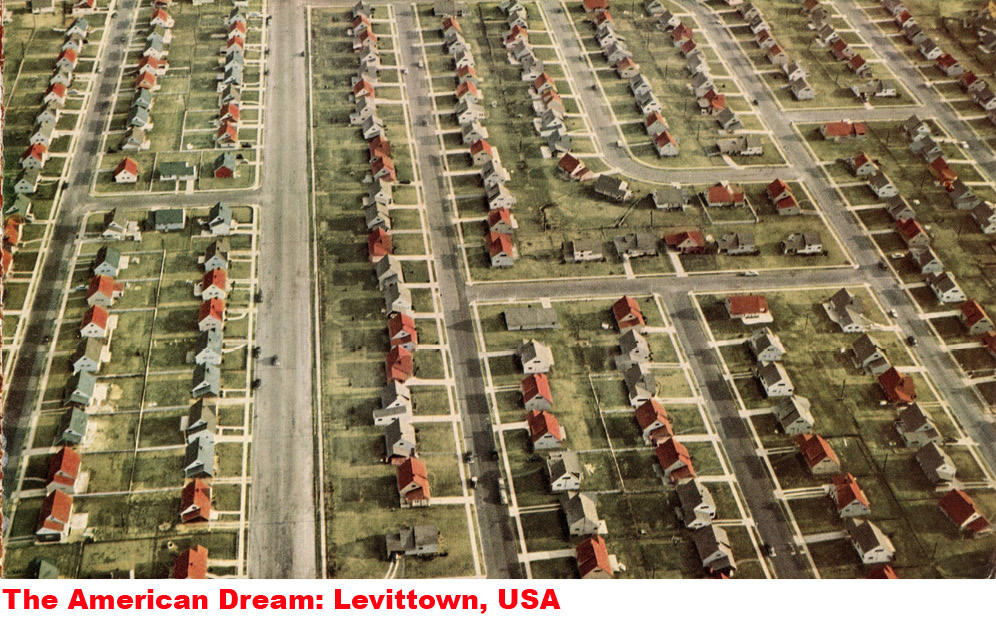 The fact is that the development of the American suburb was an almost entirely white phenomenon. One-fifth of the country went from renters to homeowners in the 15 years after World War II, leaving Blacks in rental leases that drained rather than built wealth. That WWII generation of white homeowners—the one that Tom Brokaw insists is the “Greatest Generation”—is now bequeathing those real property assets to their children in what is called the greatest transfer of wealth in history. 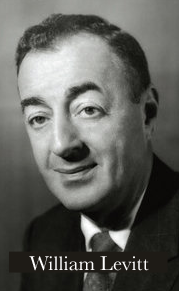 of literally hundreds of American towns (many of them in the North) that passed ordinances prohibiting Blacks from living in them, or from being in the town after sundown (maids, gardeners, and sanitation workers were given time to leave at night). They came to be known as “sundown towns,” and some of them actually had bells or horns that would signal when Blacks were to vacate.

The largest builder of these segregated towns was Jewish real estate developer William Levitt, who built four massive towns at a rate of 30 houses a day but forbade the very presence of “any person other than members of the Caucasian race.” Levitt actually went to court to keep Blacks out. One young Black family that was able to surreptitiously purchase a home in Levittown was subjected to a months-long terror campaign to drive them out. Whites burned crosses, smashed windows, and persecuted the Blacks round the clock.

Builders like Levitt, and many others, worked with discriminatory realtors and banks to ensure only whites could invest in prime real estate. This artificially increased white homeowners’ wealth as property values rose exponentially after World War II. And the equity in their homes allowed them to help their children secure property.

Today more than three-fourths of white families own a home, and 46% of them had help from their families in making down payments, compared with just 12% for Blacks.

Bill O’Reilly’s family took advantage of this preferential housing benefit that William Levitt set up to artificially enrich the white race. And this is just one of the many, many racially discriminatory programs and policies now catalogued and exposed in HOW WHITE FOLKS GOT SO RICH. When the Bill O’Reillys of the world wag their judgmental fingers at the Black man and woman claiming that whites “worked hard” to achieve their position, wag this book back at them: http://goo.gl/onJYbI