The sight of building numbers 1 and 2 of the World Trade Center falling down into a heap of dust was broadcast all over the world and traumatized the masses, as Min. Louis Farrakhan has stated in his March 8, 2016, interview to the Final Call. He states: 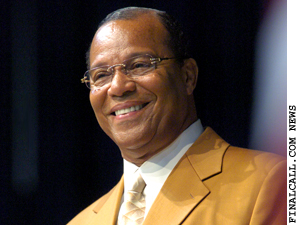 “They understood, and the ADL understands, that once the American people know that this country or the government and some members of it are, in fact, a party to the conspiracy to take down the Twin Towers in a false flag operation that was designed to create a situation that would so frighten, alarm, and anger the American people that they could direct that anger against the Muslim World and bring the war effort to take down seven Muslim nations in five years. Facts are now coming to light that show Muslims were not responsible for 9/11. A policy came out of the Pentagon to make war and to pit the Muslims against each other and rip up these ‘cells of terror’.”

There are arguments on the Internet as to what brought those buildings down. Some argue the government’s position that the fire from jet fuel caused the buildings to fall. Others point out that jet fuel does not burn hot enough, so there must have been some internal explosives placed within those buildings that brought them down, as is done with building demolitions every day. However, another building—a 47-story skyscraper called Building #7—fell but its destruction was not widely broadcast in the reportage on 9/11.

“If it doesn’t fit, you must acquit!” And as the character Sherlock Holmes states in The Adventure of the Beryl Coronet: “It is an old maxim of mine that when you have excluded the impossible, whatever remains, however improbable, must be the truth.”

Fact: Building #7 was not struck by an airplane.

Impossibility: Building #7 was taken down by Arabs flying a plane into it. 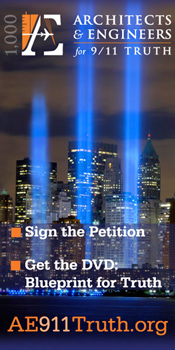 So since Building #7 fell and no plane hit it, then what brought that building down?

The Honorable Minister Louis Farrakhan in 2012 invited members of the 9/11 Truth Movement to present their scientific analysis of what happened on September 11, 2001, in a plenary session titled “9/11: What Really Happened and Why?” As a part of the 2012 Saviours’ Day Celebration, Mr. Richard Gage, founder of Architects & Engineers for 9/11 Truth, flatly asserted and then proved that WTC 7 was brought down on the afternoon of 9/11/2001 not by a plane or a fire caused by debris coming from the other buildings, but by carefully placed explosives. All three buildings—1, 2, and 7—were wired with explosive charges long before September 11, 2001. 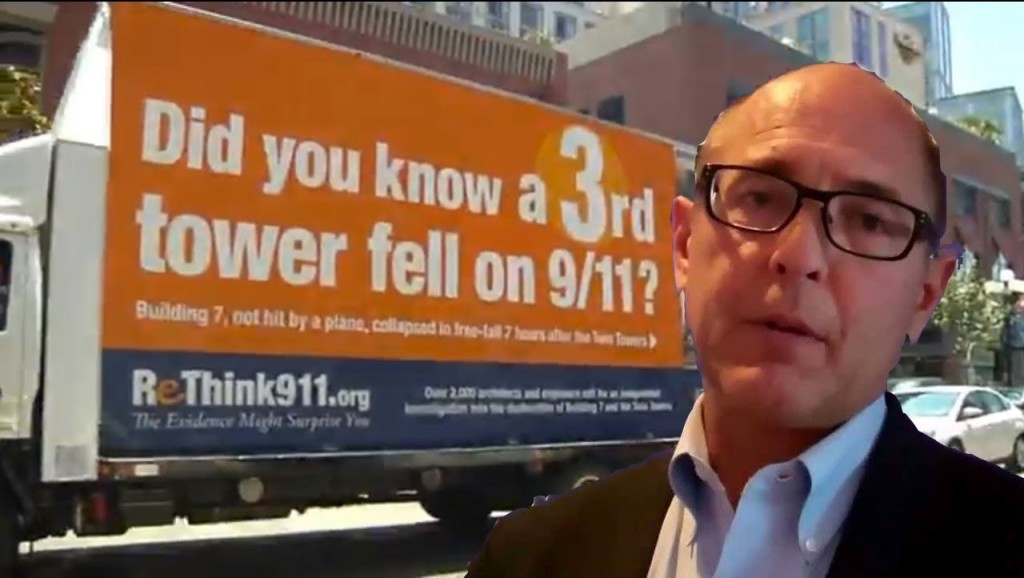 Mr. Gage showed the audience a video of a side-by-side comparison in real time of the Building #7 collapse and the collapse of another skyscraper that was intentionally demolished using explosive charges placed within the building. Both buildings fell in the same way and at the same speed. In fact, Mr. Gage showed pictures of the remains of unexploded “thermite” found in the dust of the World Trade Center’s destroyed buildings. This type of explosive can pulverize steel, as was done to the World Trade Center buildings, but this type of explosive is not readily available to the public: it is a military explosive compound.

Minister Farrakhan admonished us to study the law of “cause and effect” and not be victims of our ignorance and fear. Google search the term “WTC 7 collapse” and you will get over 300,000 results.

Here is an example of the types of responses you will find, published in the Foreign Policy Journal:

“A major piece of evidence in the WTC 7 collapse is the fact that WTC 7 underwent free-fall acceleration for a period of at least 2.25 seconds. A free-falling building means there is no supporting structure whatsoever below to slow the building’s fall.”

He further stated that all the support columns in WTC 7 would have to be rigged with explosives for it to fall in its own footprint, thus minimizing damage to other valuable real estate.

“Photos of the steel, evidence about how the buildings collapsed, the unexplainable collapse of WTC 7, evidence of thermite in the debris as well as several other red flags, are quite troubling indications of well planned and controlled demolition.” 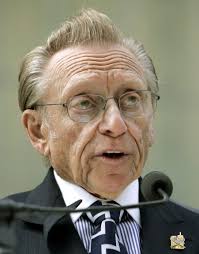 “WTC 7 Building could not have collapsed as a result of internal fire and external debris. NO plane hit this building. This is the only case of a steel-frame building collapsing through fire in the world.”

Larry Silverstein, owner of WTC 7, gave a TV interview, wherein he stated what happened on September 11, 2001: “We agreed the smartest thing would be to pull it, and then we watched the building collapse.” In the vernacular of demolition experts “pull” means to demolish a building. Mr. Silverstein, who also held the lease on WTC buildings 1 and 2, had specifically added “terrorist attacks” to his insurance policy so that all three buildings—WTC 1, 2 and 7—would be covered in the event of any acts of terrorism.

All scientists agree that it would take weeks to set such demolition charges and not the 8-hour window of opportunity that they had on 9/11 after Towers 1 and 2 were struck. In the weeks before 9/11, workers in Building #7 had complained about the dust kicked up by “renovation” activities in this building as the explosives were covertly being placed around the support columns. Would the alleged 19 Arabs have the means and the opportunity to wire any of Mr. Silverstein’s three WTC buildings?

Given the above facts, you therefore must acquit the 19 Arab “terrorists” and the Muslim world of the charge of being the perpetrators of “9/11.” No matter how improbable it might seem that Minister Farrakhan is right in labeling “9/11” as an “inside job,” the facts pointed out above “have excluded the impossible.” It was impossible for those 19 Arabs to do what the U.S. government claimed they did. So we must look elsewhere to find who benefited from “9/11.” It sure did not benefit the Muslim world, since it gave an excuse for America and England to invade the Muslim world and promote “regime change.”

Our sister, Professor Joy Karega at Oberlin College, wrote on Facebook concerning Minister Farrakhan’s take on “9/11” in “The Time and What Must Be Done” video series: “Farrakhan is truth-telling in this video.” We agree! In future articles we can get into “who probably did it and why” and what the implications are to present and future foreign and domestic policies. However, at this moment we can stand on the reality that airplanes crashing into the World Trade Center buildings did not bring them down. Therefore, any arguments about the nature of the planes and their pilots are null and void. Instead, we must ask who had motive, means, and opportunity to place and detonate explosives in the World Trade Center buildings 1, 2 and 7, which fell on “9/11”?

(Dr. Ridgely A. Mu’min Muhammad, Agricultural Economist, National Student Minister of Agriculture, Manager of Muhammad Farms. He can be reached at drridge@noimoa.com)