Some Blacks consider Crispus Attucks to be a fine example of American gallantry and patriotism. Others wonder why his participation in a “Revolution” represents any cause for Black race pride.

Attucks was born a slave around 1723 and in his twenties ran away from his white enslaver, William Brown of Framingham, Massachusetts (Yes, there was slavery “in da north” and plenty of it). For 20 years Attucks was hunted as an escaped slave with a hefty price on his head. When in 1770 Attucks and a mob of Bostonians confronted the British soldiers, they thought little of it before they shot Attucks dead.

Unbeknownst to anyone involved, Attucks became the first casualty of the American Revolution, even though he and his people had nothing to gain by siding with the colonists. George Washington and his rebels were slave owners who stated plainly that under his new rulership Blacks would remain slaves forever. The British, on the other hand, offered Blacks land and a form of freedom, if they fought for England against the rebellious American colonists. Hearing of this offer, at least 17 of Washington’s own Black captives escaped to join the British in 1781. 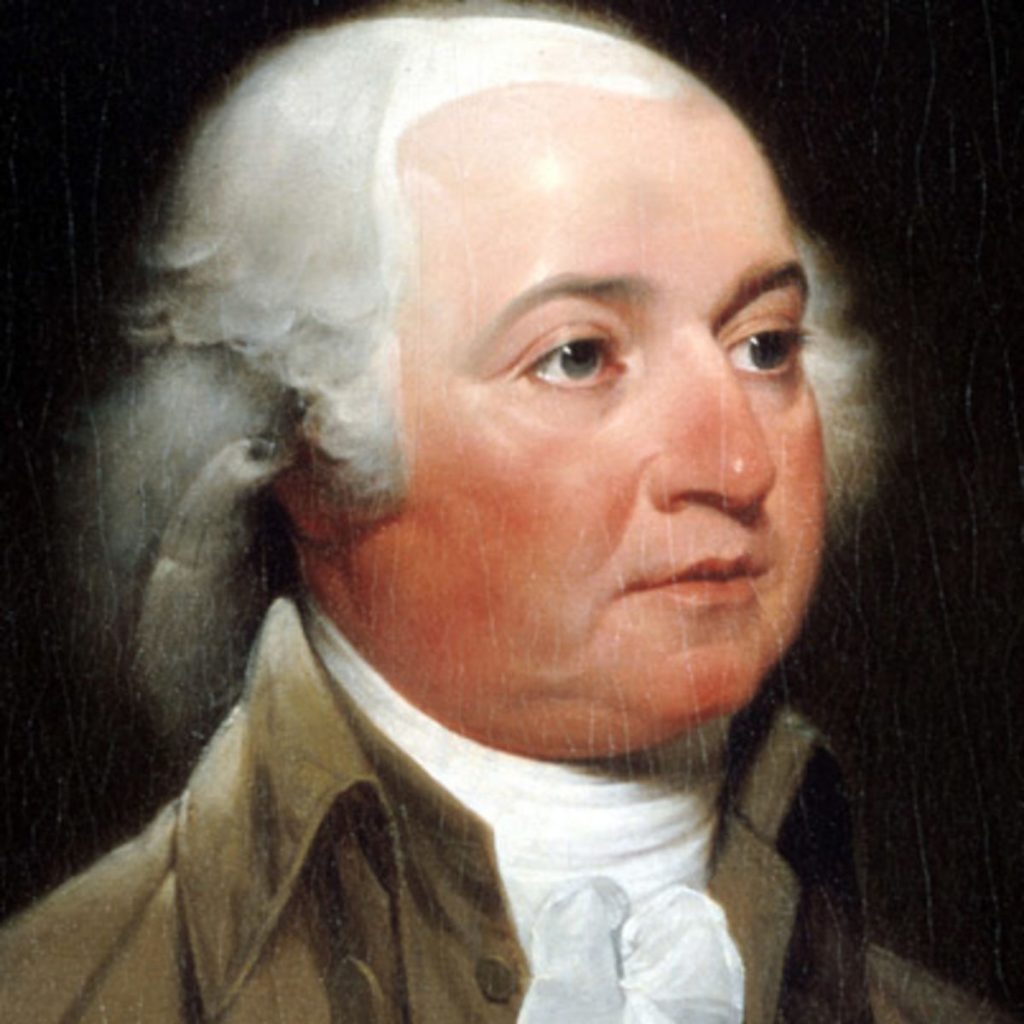 John Adams: Defended the British against “the negro” Crispus Attucks in the Boston Massacre.

So when Attucks showed up with a mob of “sturdy boys & negroes” to be the first bull’s-eye of the Boston Massacre, many still wonder what he could have gained from such behavior. John Adams, the future president of the new, rebellious nation, was a lawyer in Boston at the time and actually defended the British soldiers in court! He blamed the negro for the whole sordid affair: Attucks, he said, was one of “a motley rabble of saucy boys, negroes and molattoes, Irish teagues and outlandish jack-tarrs.” Adams continued in his courtroom defense of the British (which by the way sounds very much like the defense of white cops today after they shoot and kill unarmed Blacks):

This Attucks…appears to have undertaken to be the hero of the night; and to lead this army with banners…to have this reinforcement coming down under the command of a stout mulatto fellow, whose very looks was enough to terrify any person, what had not the [British] soldiers then to fear? He had hardiness enough to fall in upon them, and with one hand took hold of a bayonet, and with the other knocked the man down: this was the behavior of Attucks…

The white soldier was found “not guilty.”

A “Crispus Attucks Day” was inaugurated by Black abolitionists in 1858, and a monument was erected on the Boston Common thirty years later—despite the opposition of the Massachusetts Historical Society and the New England Historic Genealogical Society, both of which regarded the Black Attucks not as a patriot or a hero, but as a criminal.

NOTE: Blacks may continue to kneel during the playing of the “Star Spangled Banner.”