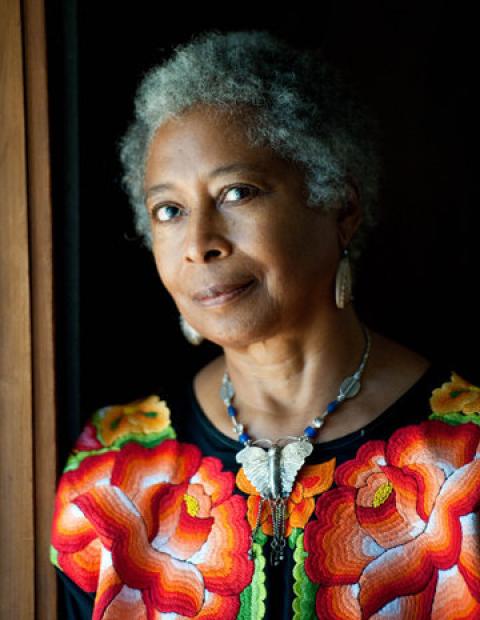 Lebron was speaking of the overwhelmingly Jewish owners of the NBA and the NFL, who—just as in slavery—force their intelligent, grown Black men into utter silence on social, economic, and political issues. This “relationship” exists in the literary world, where Blacks are policed by the likes of Richard Cohen, Alan Dershowitz, and that den of spies the Anti-Defamation League of B’nai B’rith.

Having no respect for Ms. Walker at all, massa Cohen is outraged that she has chosen to read a book by David Icke, and that she stated her choice of reading material publicly in a New York Times interview. Cohen, good citizen that he is, is reminding his fellow overseers at the Times of the Jim Crow law his own Jewish ancestors helped put into effect in 1833:

If any person shall teach any slave, negro
or free person of colour to read or write
either written or printed characters, or
shall procure, suffer or permit a slave, negro,
or person of colour to transact business
for him in writing, such person so offending
shall be guilty of a misdemeanor,
and, on conviction, shall be punished by
fine, or imprisonment in the common jail,
or both, at the discretion of the court.

True to the beloved slave-master model, Cohen won’t even dialogue directly with Alice Walker or her fans and admirers. To him, the respected author does not possess the capacity to analyze Icke’s writings and place them in proper perspective—namely, a Jewish perspective. Instead, Cohen addresses his complaint about Walker’s unlawful literacy to his New York Times brethren, whom he upbraids for not applying the whip with enough gusto.

These Jewish overseers have created a truly untenable dilemma. What if she had said she was reading Philip Roth, Margaret Mitchell, Norman Mailer or Saul Bellow, all of whom have been accused of racism in their writings? Would Cohen have been so quick to lead his Inquisition? Great American writers Mark Twain, H.L. Mencken, Toni Morrison, and James Baldwin have all been tarred by the Jews as “anti-Semites”—what shall we do with their writings? During his eight years President Barack Obama was besieged by Jewish accusations that he was “anti-Semitic,” with one Jewish newspaper publisher openly advocating that the Israeli Mossad assassinate him! What if Alice Walker had Obama’s Dreams From My Father on her nightstand? How about the writings of other American presidents, Mr. Cohen? Jefferson enslaved 200 Black human beings, Monroe, 75, Washington, 350, Madison, 106, and Hamilton also bought and sold Black Africans. So, no more civics classes (or Broadway plays) in all of America? Shall we burn ALL the books and writings of those prominent Americans in one great bonfire at the Washington Post under grand wizard Cohen? 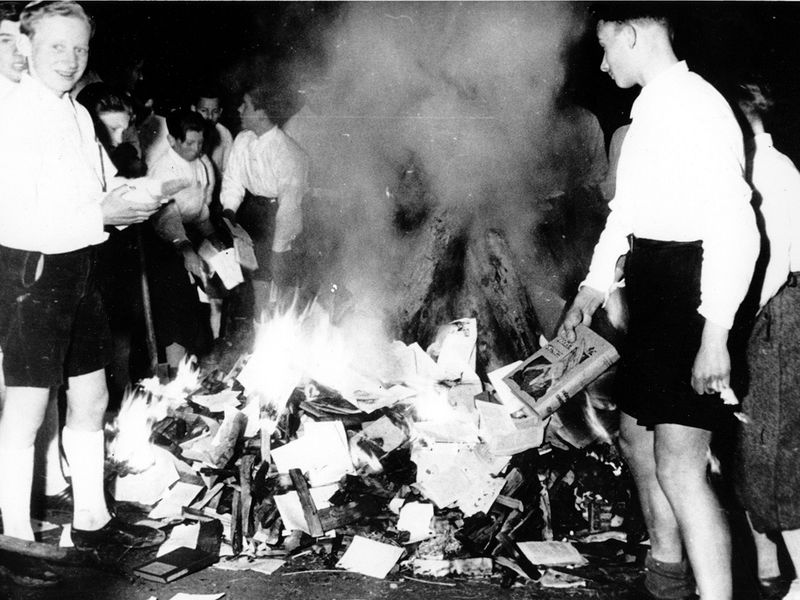 The weaponization of the “anti-Semitism” charge has long ago passed into the realm of the bizarre. And their propensity to target Blacks of renown, Jewish leaders have learned, is most profitable, because it cynically exploits a latent Jewish racism that has always existed just below their liberal façade. It also allows them to keep the idea of Jewish “victimhood” front and center in the news without upsetting those whites with the power to counter-attack. But the “anti-Semitism” industry’s growing list of Black villains is as dangerous as it is absurd: Alice Walker? Toni Morrison? Mahatma Gandhi? Nelson Mandela? Desmond Tutu? Barack Obama? Martin Luther King? Oprah? The ADL, SPLC, and Simon Wiesenthal Center, with the prodigious assistance of Zionist imps like Alan Dershowitz and Richard Cohen, use these Black notables to frighten Jews and extort donations—the ADL now scamming annual revenues of $60 million. 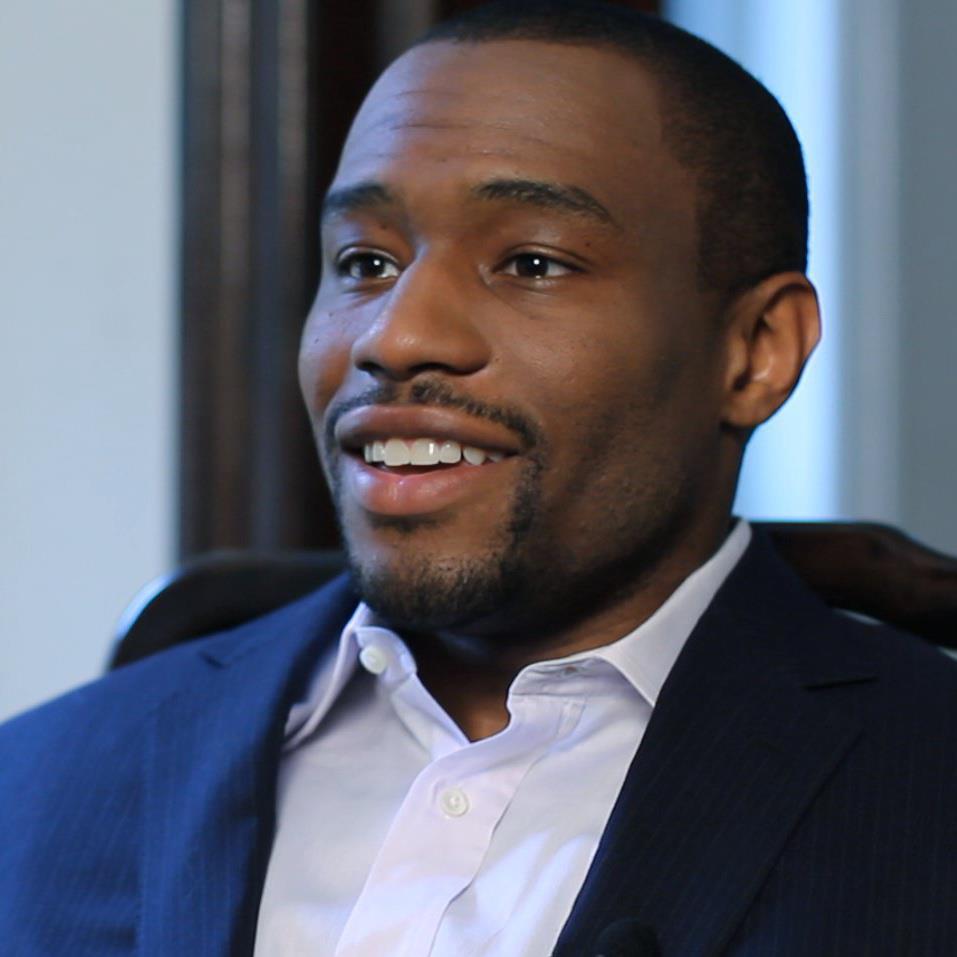 All Blacks would have to agree that Dr. Marc Lamont Hill’s recent presentation at the United Nations in support of Palestinian rights was incisive, scholarly, impassioned and impressively delivered. Even if one does not endorse his views on that subject, he proved that his voice is formidable. Jews in his home base of Philadelphia had a different take:

“The Jewish Federation of Greater Philadelphia strongly condemns hate speech in our community and throughout the world. When antiSemitic hate speech was expressed by Temple University Professor Marc Lamont Hill, we immediately took action with national and local partners. We have and will continue to condemn comments that reject the state of Israel and the Jewish connection to our homeland.”

These Jewish groups abuse the “anti-Semitism” charge—even falsely inflating their statistics—in the very same way they abuse the memory of the Nazi Holocaust. Dr. Norman Finkelstein described this scheme in his book The Holocaust Industry: Reflections on the Exploitation of Jewish Suffering, in a chapter he titles “THE DOUBLE SHAKEDOWN”:

Cloaking itself in the sanctimonious mantle of “needy Holocaust victims,” the Holocaust industry has sought to extort billions of dollars from these already impoverished countries. Pursuing this end with reckless and ruthless abandon, it has become the main fomenter of anti-Semitism in Europe.

Unfortunately, the mass of Jewish Americans has chosen to support these money-grubbing antisemitism peddlers—just as they did Jewish gangsters Arnold Rothstein, Bugsy Siegel, and Meyer Lansky—feigning ignorance of their crimes.

In speaking of the Jewish Holocaust and Black writers, Richard Cohen exposes the ugliest of Jewish double standards. What if Ms. Walker had said she had Adolf Hitler’s Mein Kampf on her reading list? No doubt, Cohen and crew would be apoplectic. As we all know, Mein Kampf is considered the very blueprint of anti-Jewish evil—the book that the Simon Wiesenthal Center calls “the basis for Hitler’s policies and for the Nazi genocide.” Yet, if one peruses the ADL website, one would find Mein Kampf with an introduction written by longtime ADL leader Abraham Foxman! The very same notorious head of that gaggle of spies who are determined to scapegoat every Black man and woman they cannot buy. The ADL’s excitement is palpable as it announces that Foxman’s Mein Kampf intro is “In response to a surge in digital downloads of e-book editions of Adolf Hitler’s biographical manifesto” and “in anticipation of the expiration of the book’s Bavarian copyright in 2015.” 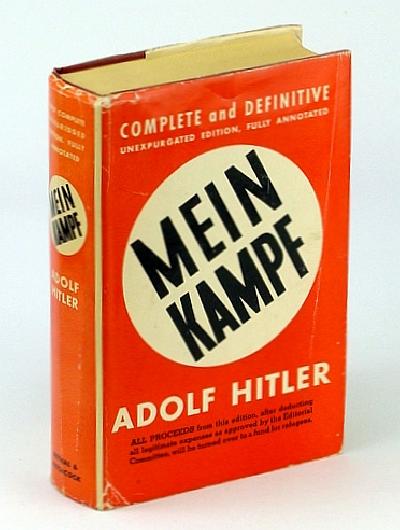 Only silence from Richard Cohen, and from the Simon Wiesenthal Center, which has tried to force Hitler’s book off Ebay, Amazon, and the shelves of university libraries. Turkey’s foreign minister received a protest from the Wiesenthal censors for its sale in his country, but neither Foxman’s Mein Kampf nor the ADL’s promotion of it has generated any concern. Instead, we get front-page Jewish outrage over what is on Alice Walker’s nightstand!

Enough is enough. The Honorable Minister Louis Farrakhan is the very worst nightmare for these shadow-lurking “anti-Semitism” peddlers. He has called for an open and public Showdown with them to either prove their false charges or shut down their corrupt and deceitful Anti-Semitism Industry for good. It is only when those who profit from lies, confusion, and discord are fully exposed that an honest and truthful discourse about real issues can begin.