“Cyrus” & the Mordecais: The Essence of the Relationship Between Blacks and Jews 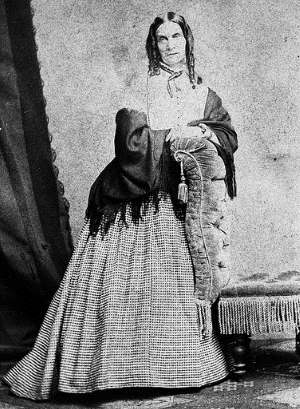 One day in 1865, at their plantation in Richmond, Virginia, members of the most distinguished Jewish family in America were stunned to learn that the Africans they held against their will were openly rejecting their enslavement. The family’s matriarch, Rose Mordecai, complained that her African slave was becoming “increasingly impudent” and resentful of being overworked. Mrs. Mordecai enlisted the services of a Black overseer to coerce her slave’s obedience, but his efforts were futile. The Mordecais then appealed to the woman’s husband, “Cyrus,” but to their astonishment “Cyrus” proved to be in complete and total agreement with his wife and refused to intervene. “Cyrus,” it turns out, had also had enough of this injustice and joined forces with his Black woman, waging a full-scale rebellion. Sister-in-law described the scene:

“Cyrus refuses either to leave the place or to do anything on it, unless sure of high wages and an increased allowance of meat.…He feels as if the whole place belongs to him.” 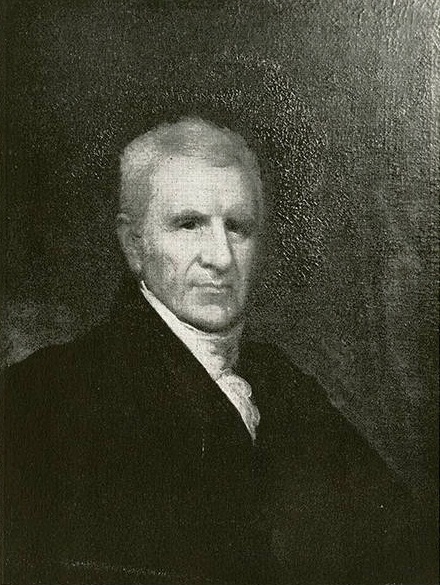 When confronted, “Cyrus” declared that “There was to be no more master and mistress now, all was equal.” Now fully exasperated, the Mordecais demanded to know if their now ex-slave would have the chutzpah to continue to live at the Mordecais’ without working for them. Said the Black man:

“Yes, until I see how things are going to work. All the land belongs to the Yankees now and they are going to divide it among the coloured people.”

The Black man told the Jews that he had a right to stay, to bring in whom he pleased, and to keep his family on the land. He was entitled to a part of the plantation, he declared, because its success depended on his labor. Furthermore, in his opinion, the kitchen belonged to him because he cut the timber to build it! Emma protested that “her slaves” were “All doing as they please and no one asserting any authority over them.”

“Cyrus” and his Jewish oppressors were surely unaware of it, but contained in this episode is a profound truth about the relationship between Blacks and Jews. Indeed, the conflict on the Mordecais’ plantation leads Blacks and Jews to some fateful questions: Was “Cyrus” a noble freedom fighter asserting his God-given right to be free, or was he a raging “anti-Semite” disrespecting the “divine rights” of God’s Chosen People? Were the Mordecais engaging in a lawful and righteous societal practice, or were they unscrupulously exploiting the labor of an African family for their own profit?

Jews and Blacks may hold entirely different answers to these questions. For most Blacks, “Cyrus” is absolutely and unquestionably justified as he throws off the chains of enslavement and demands reparations for his family’s long, undeserved suffering. He is as justified to leave his enslavement as the Jews (of Biblical prophecy) were to leave Pharaoh’s Egypt and the concentration camps of the Nazi regime. On the other hand, Jews might claim that American slavery was in fact the “law of the land,” that their plantations and slaves were legally obtained, and that they were coincidental participants in a long-established slave-based economic system. And thus they had a right to the lifelong labor of “Cyrus” and his family.

Despite “Cyrus” and his wife’s clear declaration of their own life’s direction, the Mordecais felt personally betrayed that “their” Black slaves had chosen freedom over permanent unpaid service to their family. “If they felt as I do,” Rose Mordecai tearfully exclaimed, “they could not possibly leave me.” Another wondered how “her slaves” could “feel so little remorse at abandoning [us].” And therein lies a troubling reality: the joyously celebrated emancipation of the Black slaves was, at the very same time, seen—by a people presumed to be the Chosen of God—as an aggressive act of betrayal.

Historically, Blacks and Jews continued down these distinctly separate tracks in almost every arena where they encountered each other. The secret of their relationship—and its moral, legal, social, political, and economic nuances—is unlocked by that poignant and contentious encounter in that Richmond, Virginia, kitchen. Does that kosher kitchen belong to “Cyrus” and his family, or Rose Mordecai and hers? Each felt entitled and both felt they had the moral authority—each unmoved by the other’s position. And now, at the dawn of the twenty-first century, Blacks and Jews find themselves at a similar historic crossroad.

[from THE SECRET RELATIONSHIP BETWEEN BLACKS & JEWS, VOL. 2]