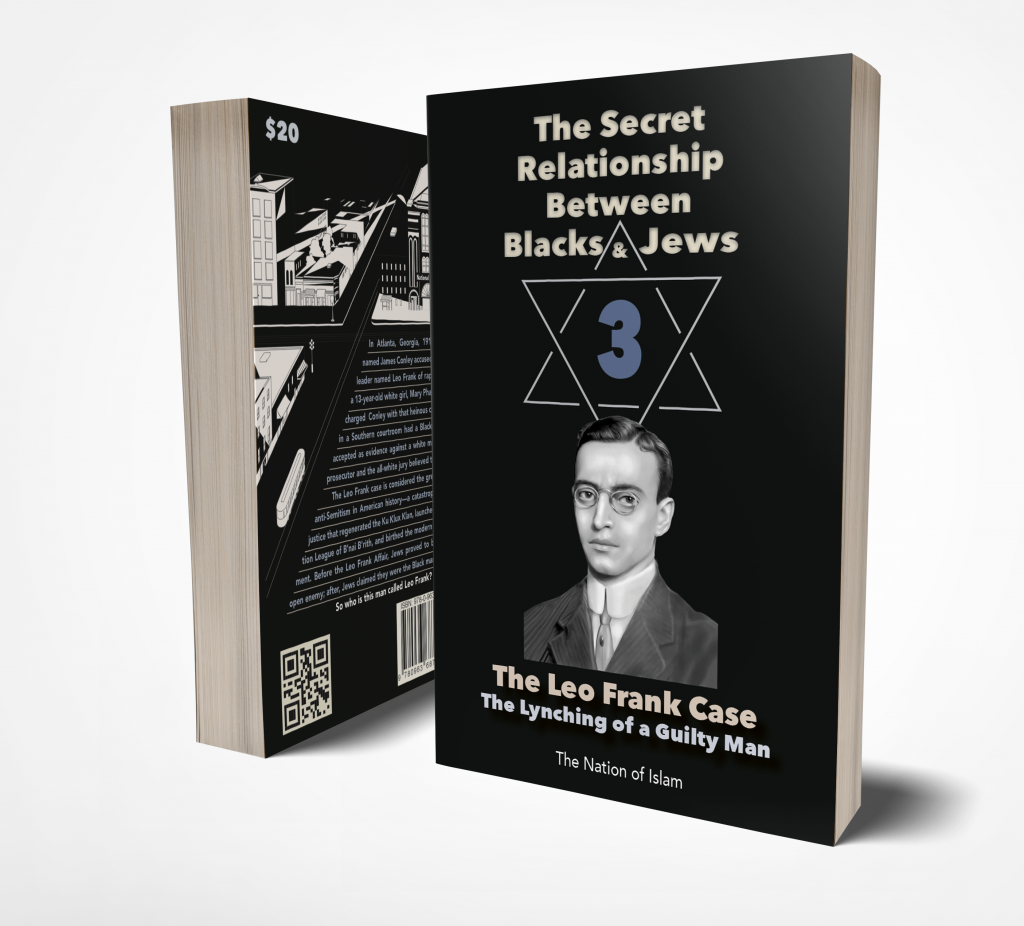 The Secret Relationship Between Blacks and Jews, Volume Three: The Leo Frank Case, The Lynching of a Guilty Man is a 536-page study referenced with thousands of footnotes and illustrated with maps, diagrams, and graphics that touch on every aspect of this controversial case. Here are a few of The Secret Relationship’s documented findings (and the page numbers where full references can be found): 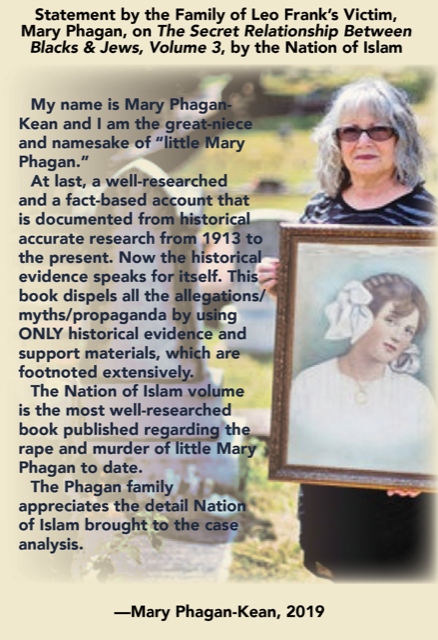 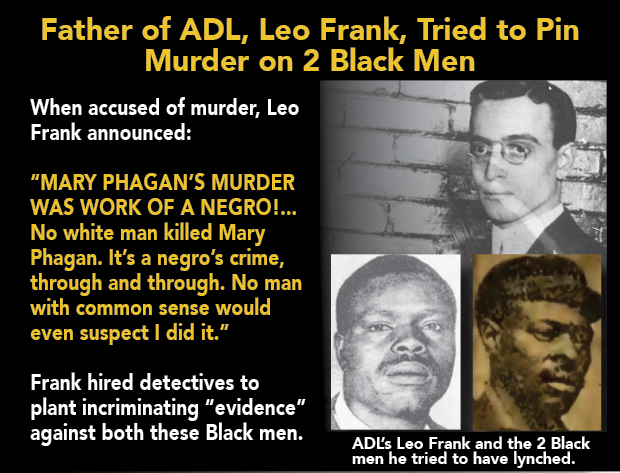 Rosser: The shirt had the odor of blood on it when you first got it, didn’t it?

Rosser: Then, if a nigger had just put on his shirt and had taken it off in an instant, your nose would “get him”?

Have you ever smelled a negro, Mr. Rosser?

Rosser: More than you ever smelled. I was smelling them before you were born. [Pages 134-135.] 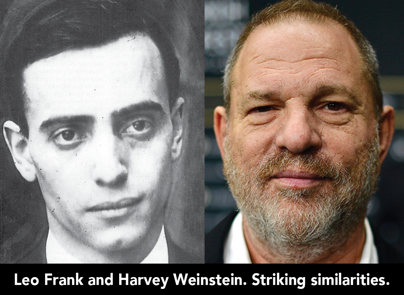 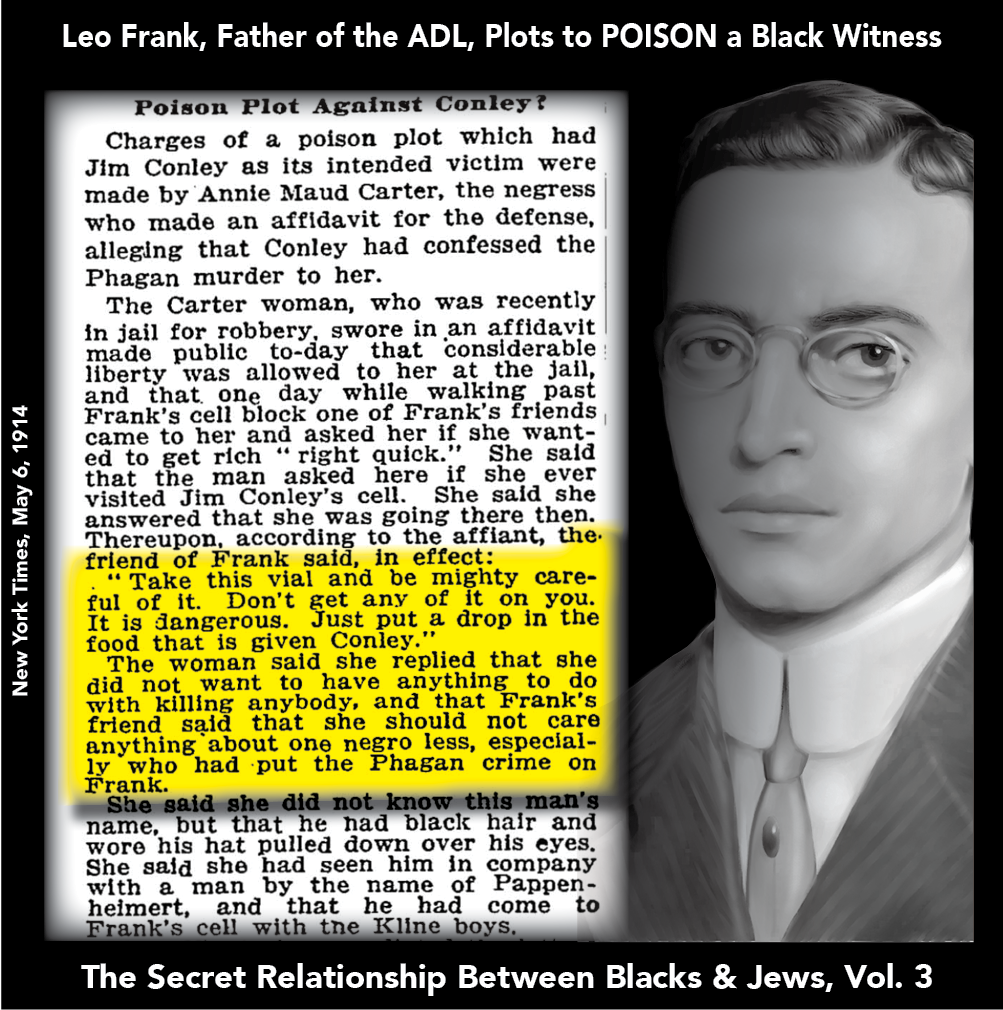