The early manumission of Black slaves is often reported by historians as proof of a kinder, gentler slave system. But what appears to be an act of magnanimity toward loyal Black slaves is, upon closer examination, an act of selfish white opportunism. The first of the Black imports were, indeed, given a measure of independence after 20 years of uncompensated service to the Dutch West India Company, but it was a “freedom” that could be revoked if certain conditions were not met. The first sentence of the 1644 proclamation is the one that white historians remember best: 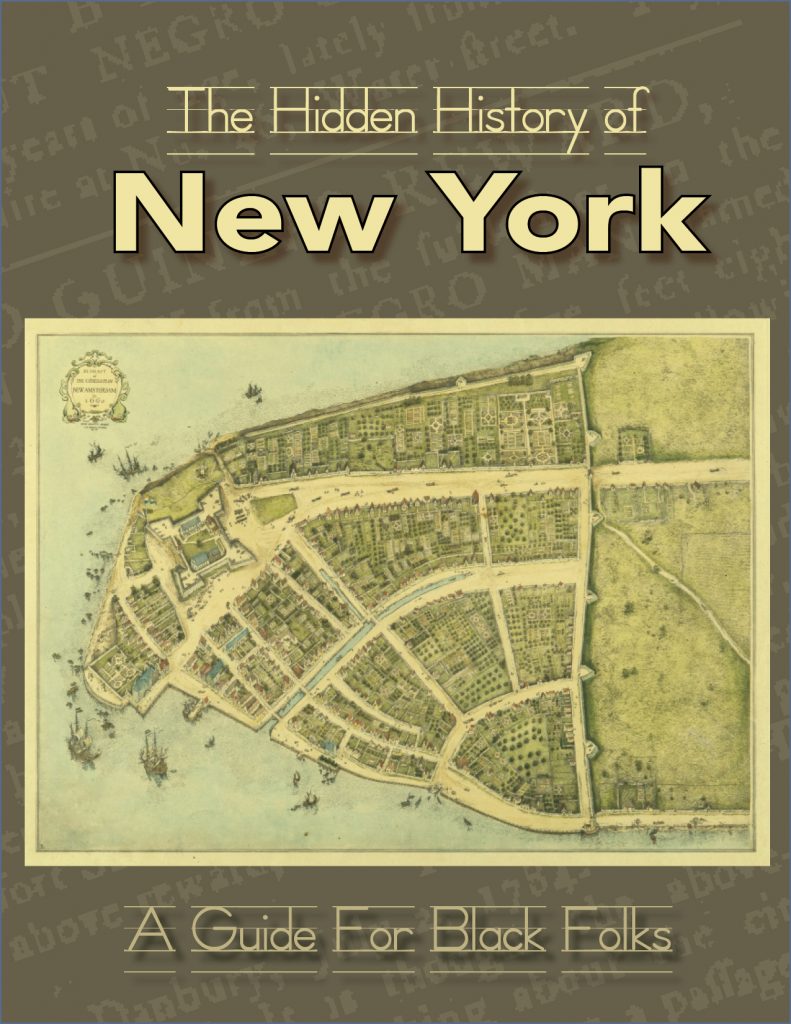 Therefore we, the Director and Council do release, for the term of their natural lives, the above named and their wives from Slavery, hereby setting them free and at liberty, on the same footing as other free people here in New Netherland where they shall be able to earn their livelihood by Agriculture, on the land shown and granted to them…

So far, so good. The next part of the order is what scholars ignore:

…on condition that they…shall be bound to pay for the freedom they receive, each man for himself annually, as long as he lives, to the West India Company or its Deputy here, thirty skepels [barn baskets—22 1/2 bushels] of Maize, or Wheat, Pease or Beans, and one Fat Hog, valued at twenty guilders [$8], which thirty skepels and the hog they, the Negroes, each for himself, promises to pay annually, beginning from the date hereof, on pain, if any one of them shall fail to pay the yearly tribute, he shall forfeit his freedom and return back into the said Company’s Slavery….

Followed by an even more profound hypocrisy:

No more deceptive “freedom” has ever been devised, with the possible exception of the Indian treaties and Lincoln’s so-called Emancipation Proclamation of a later time. In effect, the colonial proclamation establishes the concept of sharecropping as the post-slavery lot of the African in America. Indeed, sharecropping was the very system that emerged in the South two hundred and twenty years hence, when Blacks went from being the slaves of whites to being the debt-slaves of Southern merchants.

[SOURCE: The Hidden History of New York: A Guide for Black Folks]