“A black operation or black op is a covert or clandestine operation by a government agency, a military unit or a paramilitary organization; it can include activities by private companies or groups. Key features of a black operation are that it is secret and it is not attributable to the organization carrying it out….A black operation involves a significant degree of deception, to conceal who is behind it or to make it appear that some other entity is responsible (‘false flag’ operations).”

“French for inciting agent – a person who commits or acts to entice someone to commit an illegal/rash act or falsely implicates them in partaking in an illegal act, so as to ruin the reputation of the target group or target the falsely implicated group for legal action.”

Below are links to a series of videos posted on social media of suspicious behavior by fake protesters. They are direct evidence of the activities of AGENT PROVOCATEURS engaged in Black Ops. A BLACK OP requires media collusion, so let us remember who SOMEHOW can’t see those videos:

Jonathan Greenblatt, head of the Anti-Defamation League, the foremost American police training entity, says: “our Center on Extremism is actively monitoring extremist groups’…participation in — the nationwide protests,” yet the ADL is unable to see the riot instigators and obvious police agent provocateurs. According to the ADL website:
More law enforcement turn to ADL than to any other non-governmental organization for training, information and resources—to combat extremism, terrorism and hate crimes. ADL works with every major federal, state and local law enforcement agency, from the Federal Bureau of Investigation to major city police departments, state police, highway patrol and sheriffs’ departments. Over the past decade, we have trained 150,000 law enforcement personnel—at no cost to taxpayers.

[Find out if your police force is trained by ADL-Israel here.  Israel is particularly significant here because it is the only nation to have declared that “The major problem with Israel is with the young generation of the black community — Black Lives Matter starts there…”]

Citizen journalists have collected plenty of video evidence of an expansive and well-funded operation to disrupt and corrupt the legitimate protest of the police murder of George Floyd and turn it into a narrative of violent criminality. Right on point, the Los Angeles Police Chief publicly stated that George Floyd’s death is on the “hands” of those who were “burglarizing or looting, victimizing.” And the mainstream media entities—CBS, Fox, NBC, ABC, NY Times—are already forecasting that they are about to hype a “resurgence” of COVID-19 cases, to then blame it on Black Lives Matter.

This is to derail any REAL structural change that might actually reform police behavior. A 1967 FBI-COINTELPRO memo (see below) is clear: “No opportunity should be missed…to disrupt or neutralize black nationalist, hate-type organizations…[I]n every instance careful attention must be given to the proposal to insure the targeted group is disrupted, ridiculed, or discredited through the publicity and not merely publicized.” Here is proof that this COINTELPRO directive is in full effect today:
Pink shirt man caught on 3 separate occasions helping police agent provocateurs (Pink was obviously the police “COLOR OF THE DAY” — See below NY Times article): 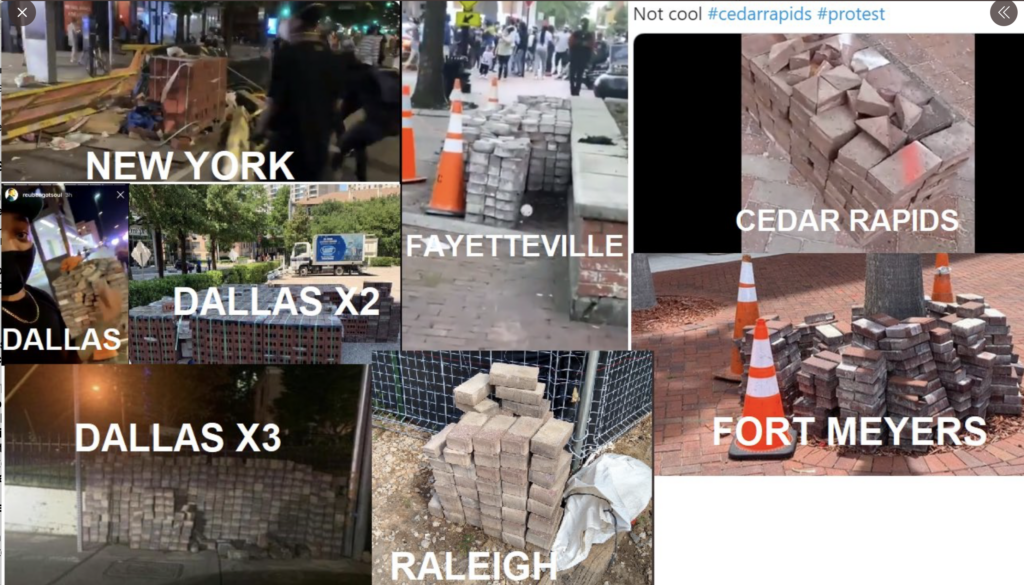 Protesters catch white man pushing dumpster in street and scare him off
https://trendingviews.co/video/protesters-catch-guy-pushing-dumpster-in-street-and-scare-him-off-12765.html 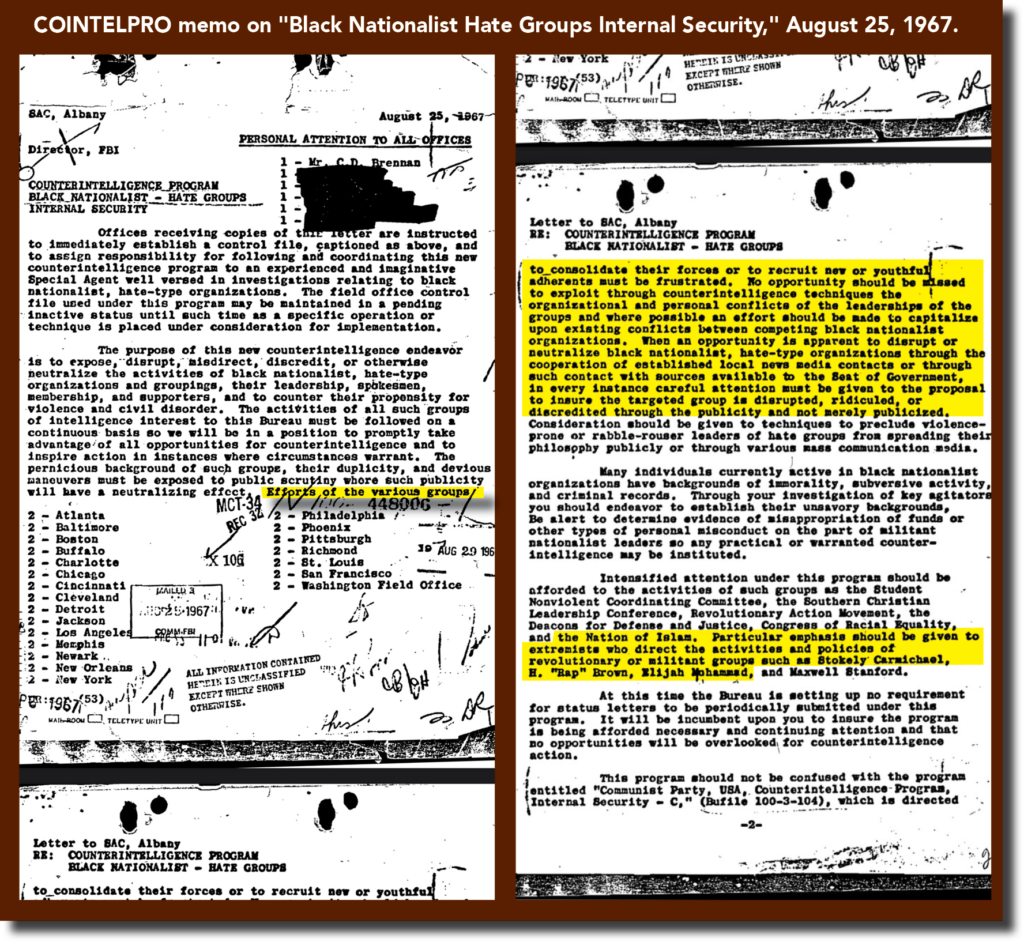 PINK was the “color of the day”: 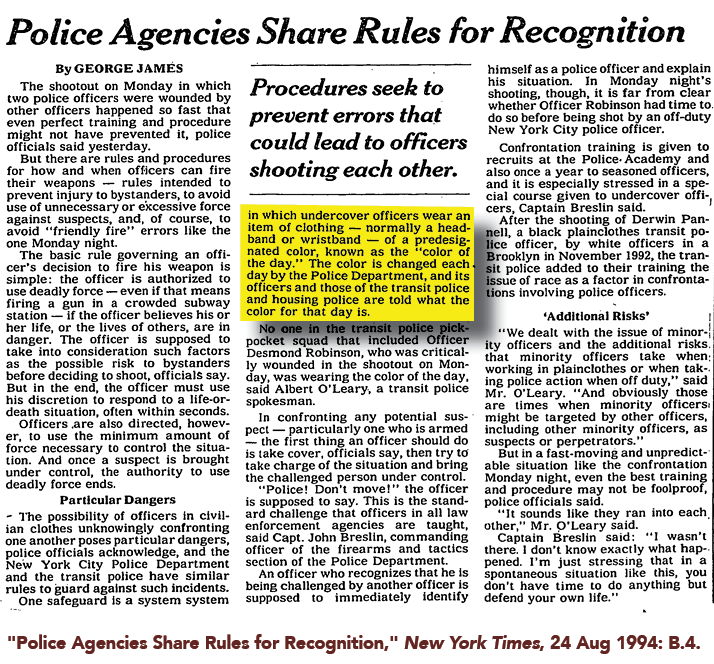 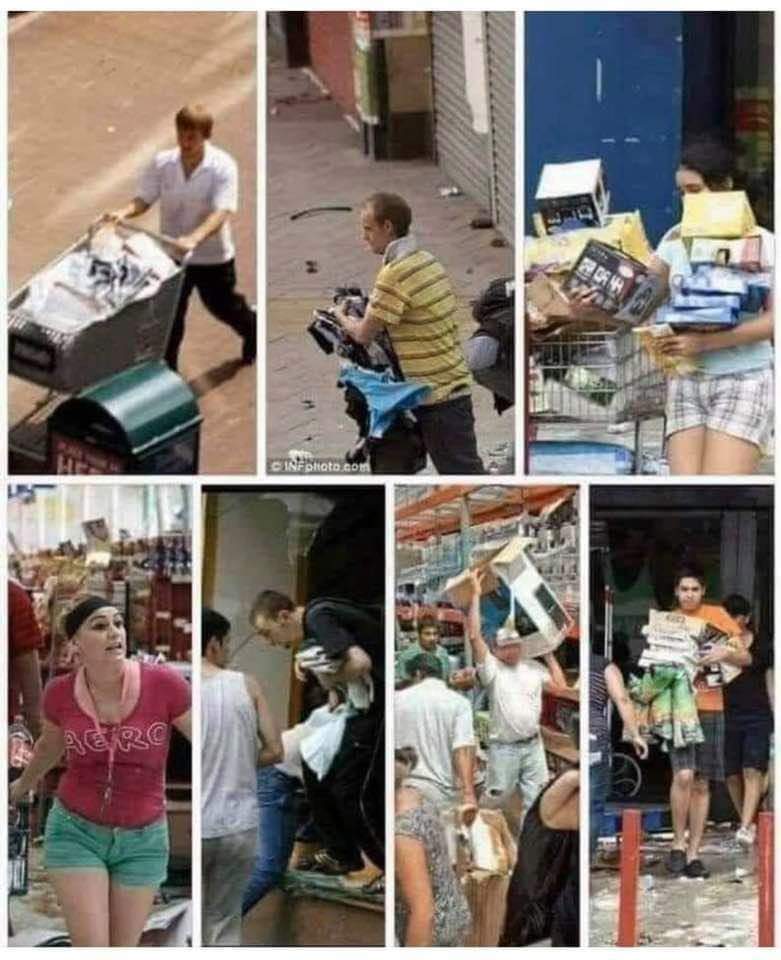