Throughout their history in America so-called Jewish groups like the Anti-Defamation League (ADL), The Jewish Defense League (JDL), and a host of others have used their influence to misdirect and cripple the Black struggle for freedom. Moreover, they’ve used their political, financial, and media leverage to condemn anyone who is critical of their wrongdoings, and have refused to engage in public discourse with those who question their practices.

Insidious Lies of the ADL

Perhaps their most popular deception involves how they’ve blatantly lied on the Honorable Minister Louis Farrakhan, claiming that he called “Judaism a gutter religion,” and perpetuated this lie through media, law enforcement, and political legislation for over 30 years—a lie that has insidiously impacted the Black community. The FACT remains that Minister Farrakhan never called “Judaism” a gutter religion and it can be proven in no limit of time. After all, his actual words are recorded on tape for the world to fact-check. Despite clear evidence, these so-called Jewish groups continue to push ‘the big lie’ they created—lies that have influenced international policies and practices.

The current Black–Jewish dynamic is heavily reminiscent of Jesus’ exposure of the wicked Jewish leaders (John 8:44). Through their finances, their laws, and their scribes (writers), they controlled the political and religious leaders of their day until Jesus’ powerful message began exposing their corruption. This enraged those Jews, prompting them to lie about Jesus, avoid public debates with him, and ultimately plot his assassination. No wonder former ADL Director Abe Foxman referred to the Bible’s New Testament as ‘anti-Semitic’ in his book Never Again? The Threat of the New Anti-Semitism.

Today these groups charge Farrakhan with being anti-Semitic, but they can never give evidence of anything he has done to justify that false charge. Of course, they don’t have to prove a thing if they manipulate the finances, the legislation, and the media. How else can mainstream media outlets continue to misquote and print such obvious falsehoods, if those Jewish groups don’t have tremendous influence and control in those arenas? How can Jews like Joel Stein acknowledge their influence in cinema and media, yet they’ll label others as “anti-Semitic” if they acknowledge the same fact?

Their influence in informational media is so powerful that Google agreed to alter its search algorithms to conceal Jewish control in Hollywood, according to The Times of Israel news staff. Why is so much effort exerted to misdirect the people from truth? The facts will expose those most culpable in exploiting the Black community and deceiving the world.

ADL Afraid of Being Exposed 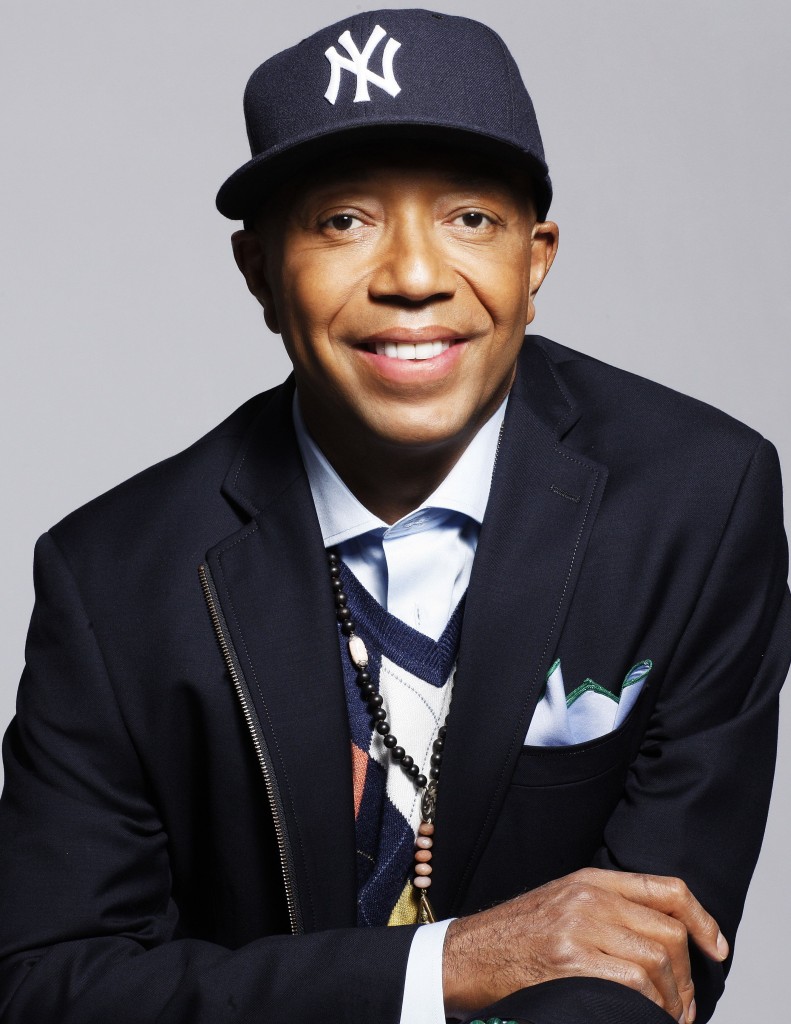 Perhaps the worst part in all of this is that groups like the ADL refuse to engage in a critical dialogue about its true history, the lies it created, and the group’s detrimental effect on Black people. Any similitude of objective, critical thought applied to the ADL’s documented chicanery is automatically categorized as “anti-Semitism” or “hate speech.” This deception prompted Black professionals like Dr. Boyce Watkins and Hip Hop mogul Russell Simmons to openly recognize that the Honorable Minister does not deserve the wicked slander that Jews have heaped upon him. In his recent article titled “The Nation of Islam and the Anti-Defamation League — Now Is the Time to Mend Fences,” Simmons offered an appeal to members of the Jewish community to accept the Minister’s decades-long call to objectively dialogue or publicly debate. That’s what intelligent people do, especially if they have nothing to hide. Simmons, who has worked to facilitate peaceful dialogue between opposing groups throughout the world, found that his friends from the ADL refused such an offer.

Jonathan Greenblatt, National Director and CEO of the ADL, arrogantly responded that he “was frustrated” to read Simmons offer, and he made it clear that he and his group have no desire to engage in a critical discourse with or about the Honorable Minister Farrakhan. Greenblatt based his refusal on the same lies that his predecessors created about the Minister, calling him racist, bigoted, and anti-Semitic. What are they afraid of if they have nothing to hide? Or are they afraid that any critical thought applied to them would expose the truth of their documented wickedness toward Black people?

Greenblatt wrote, “When it comes to the bigotry of Louis Farrakhan, there is not one iota separating me from my predecessor.” When he promises to continue the mission and practices of his predecessors, he’s making it clear that he will continue the same manipulative deception the ADL has exhibited since its inception.

When an entire group of powerful people refuse to engage in a critical discourse concerning a man who has done them no harm, this brings clarity to the real identity of the Synagogue of Satan that Jesus prophesied about (Revelation 2:9, 3:9). It also reveals the identity of the Messiah, whose job is to expose the man of sin and disrupt Satan’s global reign. Now it’s easy to understand why Satan’s minions are threatened by the voice of truth, the Honorable Minister Louis Farrakhan!

(Ilia Rashad Muhammad is the author of the highly acclaimed book UFOs And The Nation Of Islam: The Source, Proof and Reality of The Wheels.)