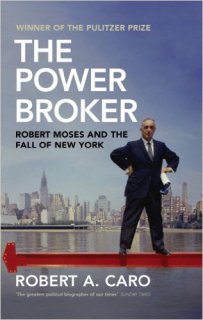 The biography of Robert Moses is titled The Power Broker for good reason. There is no one in the twentieth century that exercised more power than this largely unknown Jewish city planner. Nearly every construction project of note in the city and much of the state of New York was built by permission and oversight of Robert Moses. The expressways, the bridges, the parkways, the public housing projects, the playgrounds, the parks with zoos and skating rinks, the golf courses, the beaches and even the dam at Niagra were all built under his authority. No mere politician, or combination of politicians, could match the raw power wielded by Robert Moses over New York.

Moses was also a vicious racist whose lengthy résumé is a veritable textbook of how one city planner purposely creates ghettos, slums, and blight along purely racial lines.

For Negroes, whom he [Moses] considered inherently ‘dirty,’ there were further measures. Buses needed permits to enter state parks; buses chartered by Negro groups found it very difficult to obtain permits, particularly to Moses’ beloved Jones Beach; most were shunted to parks many miles further out on Long Island. And even in these parks, buses carrying Negro groups were shunted to the furthest reaches of the parking areas. And Negroes were discouraged from using ‘white’ beach areas….

The list of crimes against Blacks and Latinos committed by this one Jewish man Robert Moses is actually endless (Caro’s Pulitzer Prize-winning book is 1,300 pages), but the fact that the hundreds of thousands of jobs created by the massive construction projects were denied to Blacks and Latinos must be considered one of the greatest racial crimes of the century. 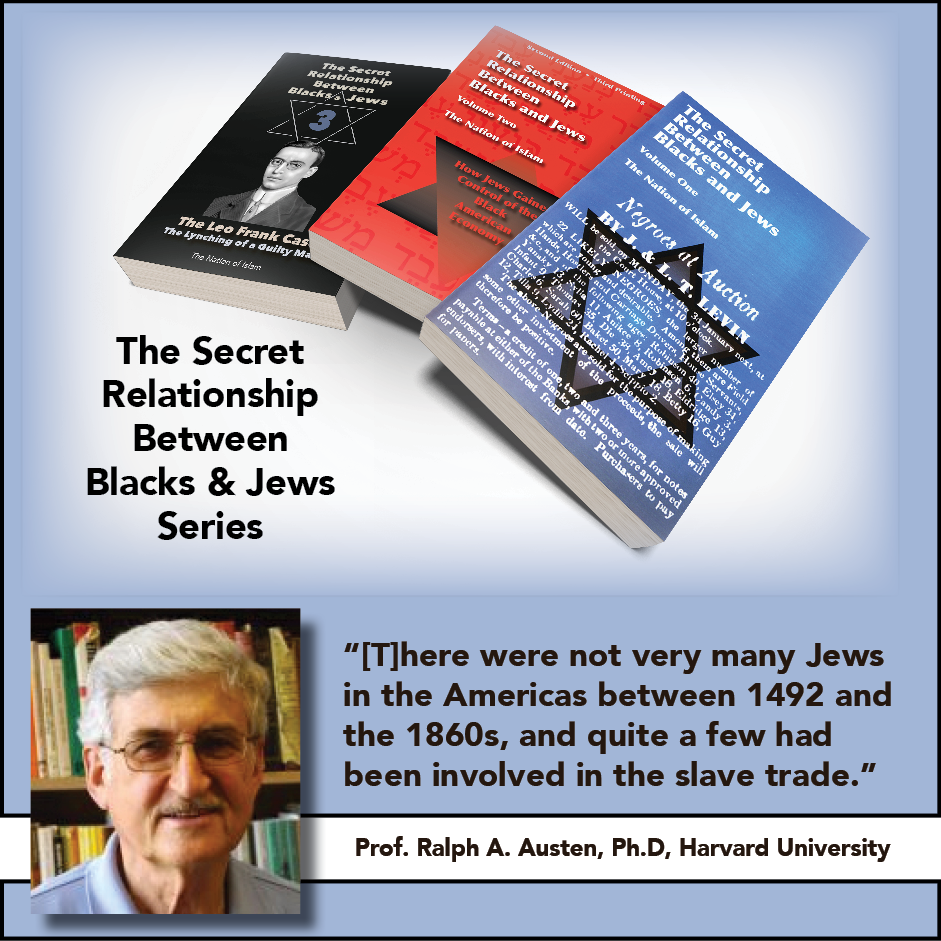 (Read the 2016 released THE SECRET RELATIONSHIP BETWEEN BLACKS AND JEWS, Volume 3, which focusses entirely on the shocking Leo Frank Case of 1913-1915, which is considered the worst case of “anti-Semitism” in American history. In paperback—BANNED by Amazon!)