As each day passes, we are witnessing the work product of a powerful group of entities that have privately agreed to work together for the common goal of the defamation and character assassination of the Honorable Minister Louis Farrakhan. 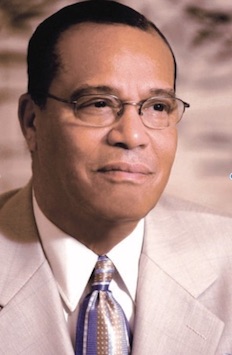 It is my belief that the ultimate goal of this defamation and character assassination campaign is to inspire and provide a justification for a literal physical assassination of Black America’s most ardent and beloved champion, Minister Farrakhan.

Both major Chicago-based news organs—The Chicago Sun-Times and Chicago Tribune—showcased editorials lambasting Father Michael Pfleger and the Honorable Minister Louis Farrakhan. One article was written by Rabbi Ari Hart (Tribune) and the other was written by Jay Tcath (Sun-Times).

Such false and opinion-based commentaries brought back to my remembrance an essay written by political archivist and researcher of political movements, Mr. Laird Wilcox. Mr. Wilcox’s famous Wilcox Collection of Contemporary Political Movements was housed at the University of Kansas’ Kenneth Spencer Research Library where Mr. Wilcox was honored in 2005 for his research and archivist work.

Consider how Mr. Wilcox defines and explains as the practice of ritual defamationapplies to the smear campaign that currently targets Minister Farrakhan. Mr. Wilcox states:

“Defamation is the destruction or attempted destruction of the reputation, status, character or standing in the community of a person or group of persons by unfair, wrongful, or malicious speech or publication … the central element is defamation in retaliation for the real or imagined attitudes, opinions or beliefs of the victim, with the intention of silencing or neutralizing his or her influence, and/or making an example of them so as to discourage similar independence and ‘insensitivity’ or non-observance of taboos. It is different in nature and degree from simple criticism or disagreement in that it is aggressive, organized and skillfully applied, often by an organization or representative of a special interest group, and in that it consists of several characteristic elements. … Like all propaganda and disinformation campaigns, it is accomplished primarily through the manipulation of words and symbols. It is not used to persuade, but to punish. Although it may have cognitive elements, its thrust is primarily emotional. Ritual Defamation is used to hurt, to intimidate, to destroy, and to persecute, and to avoid the dialogue, debate and discussion upon which a free society depends. On those grounds it must be opposed no matter who tries to justify its use.”

Mr. Wilcox includes eight elements to the practice of ritual defamation. They are listed below to show how each one has appeared within the Tribune and Sun-Times as an element of the character assassination of Minister Farrakhan: 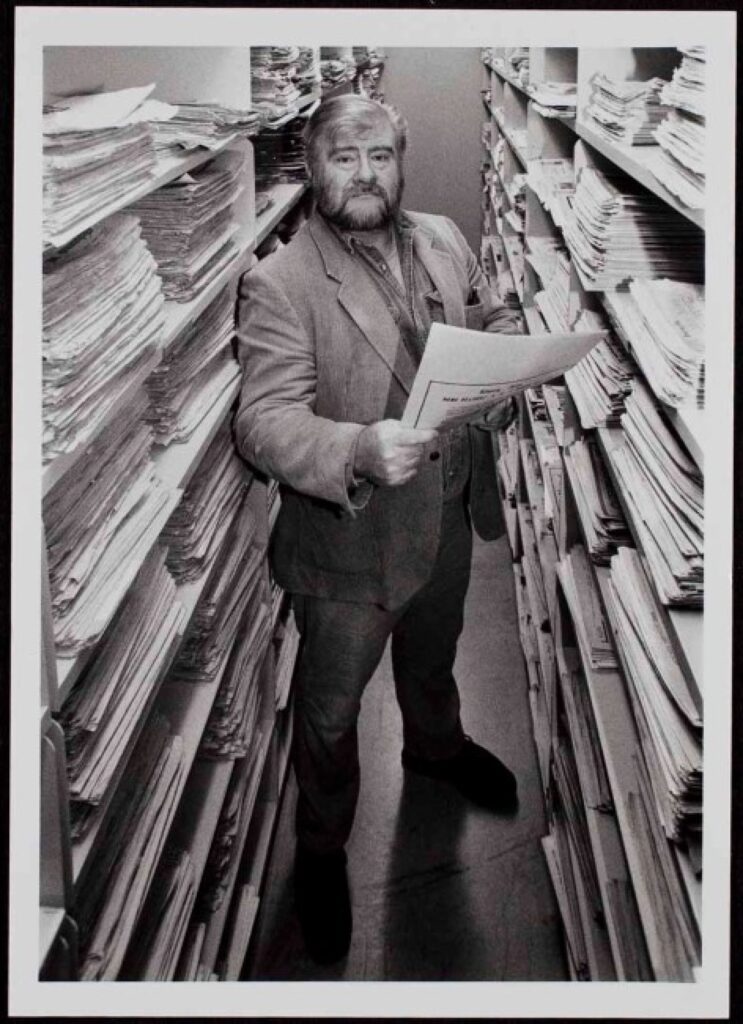 1. In a ritual defamation the victim must have violated a particular taboo in some way, usually by expressing or identifying with a forbidden attitude, opinion or belief. It is not necessary that he “do” anything about it or undertake any particular course of action, only that he engage in some form of communication or expression.

Minister Farrakhan was bold enough to defend Rev. Jesse Jackson against groups like “Jews Against Jackson” way back in 1984. These groups firebombed Rev. Jackson’s campaign offices. Minister Farrakhan warned the Jewish community against any plans it had to harm Rev. Jackson as it would provoke a negative response from the Black community.  Following the Minister’s defense of Rev. Jackson, Nat Hentoff of the Village Voice and Nathan Perlmutter of the ADL began calling the Minister the new “Black Hitler.”

2. The method of attack in a ritual defamation is to assail the character of the victim, and never to offer more than a perfunctory challenge to the particular attitudes, opinions or beliefs expressed or implied. Character assassination is its primary tool.

This is always the case where The Minister is concerned. He is, at this point in time, simply called an “anti-Semite” without any proof being provided to support such a claim. And at no point have we witnessed his critics deconstructing his arguments and conducting an investigation of his sources. We only see name calling, hence “Character Assassination 101.”

3. An important rule in ritual defamation is to avoid engaging in any kind of debate over the truthfulness or reasonableness of what has been expressed, only condemn it. To debate opens the issue up for examination and discussion of its merits, and to consider the evidence that may support it, which is just what the ritual defamer is trying to avoid. The primary goal of a ritual defamation is censorship and repression.

Over the years, Minister Farrakhan has called for an open dialogue or debate with the leaders of the organizations who have falsely labeled him an anti-Semite. Yet over and over again they refuse to debate the issues in an open forum.

4. The victim is often somebody in the public eye—someone who is vulnerable to public opinion—although perhaps in a very modest way. It could be a schoolteacher, writer, businessman, minor official, or merely an outspoken citizen. Visibility enhances vulnerability to ritual defamation.

This applies to Minister Farrakhan in the sense that he is a high profile and highly visible personality. In fact, the Minister has been regularly referred to as the most important leader within the entire Black community

As in the case of Father Michael Pfleger, Tamika Mallory, Rev. Jesse Jackson and others, we see how often anyone who has a high profile or a prominent place within American society is called upon to repudiate the Minister. In fact, the “repudiate Farrakhan” phenomenon has become a routine trope in Black electoral politics.

6. In order for a ritual defamation to be effective, the victim must be dehumanized to the extent that he becomes identical with the offending attitude, opinion or belief, and in a manner which distorts it to the point where it appears at its most extreme. A victim defamed as a “racist” or “anti-Semitic” will be identified with the worst images of racism or anti-Semitism, such as lynchings or gas chambers.

This is what Rabbi Hart attempts to do in his article for the Chicago Tribune. He falsely suggests that random Black men in New York City have been inspired by Minister Farrakhan to commit an act of violence against a Jewish man. Minister Farrakhan has had a public ministry for more than sixty years and his ministry has never been accused of inspiring acts of violence or crime. On the contrary, Minister Farrakhan inspires crime fighters and people who become abstinent, chaste, teetotalers even.

7. Also to be successful, a ritual defamation must bring pressure and humiliation on the victim from every quarter, including family and friends. If the victim has school children, they may be taunted and ridiculed as a consequence of adverse publicity. If they are employed, they may be fired from their job. If the victim belongs to clubs or associations, other members may be urged to expel them.

Over the years Minister Farrakhan’s economic initiatives, that were inaugurated to benefit the larger community of Black and poor people nationally, have been sabotaged by issues related to this charge. George Johnson of Johnson Products hair care and beauty line was pressured by his Jewish distributors to renege on a promise to manufacture a national Black hair and beauty product line called “Clean and Fresh.”

8. Any explanation the victim may offer, including the claim of being misunderstood, is considered irrelevant. To claim truth as a defense for a politically incorrect value, opinion or belief is interpreted as defiance and only compounds the problem. Ritual defamation is often not necessarily an issue of being wrong or incorrect but rather of “insensitivity” and failing to observe social taboos. 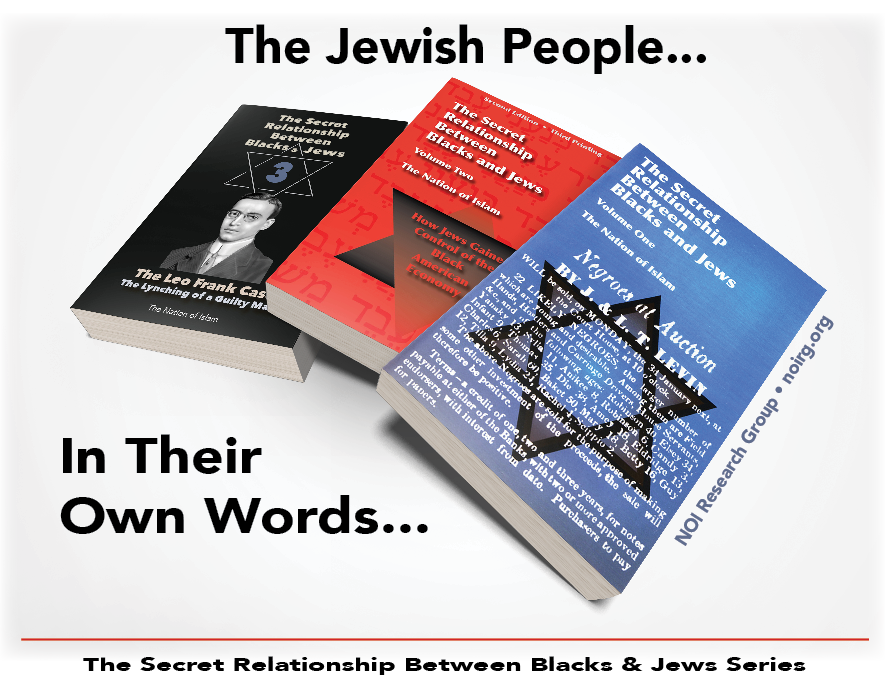 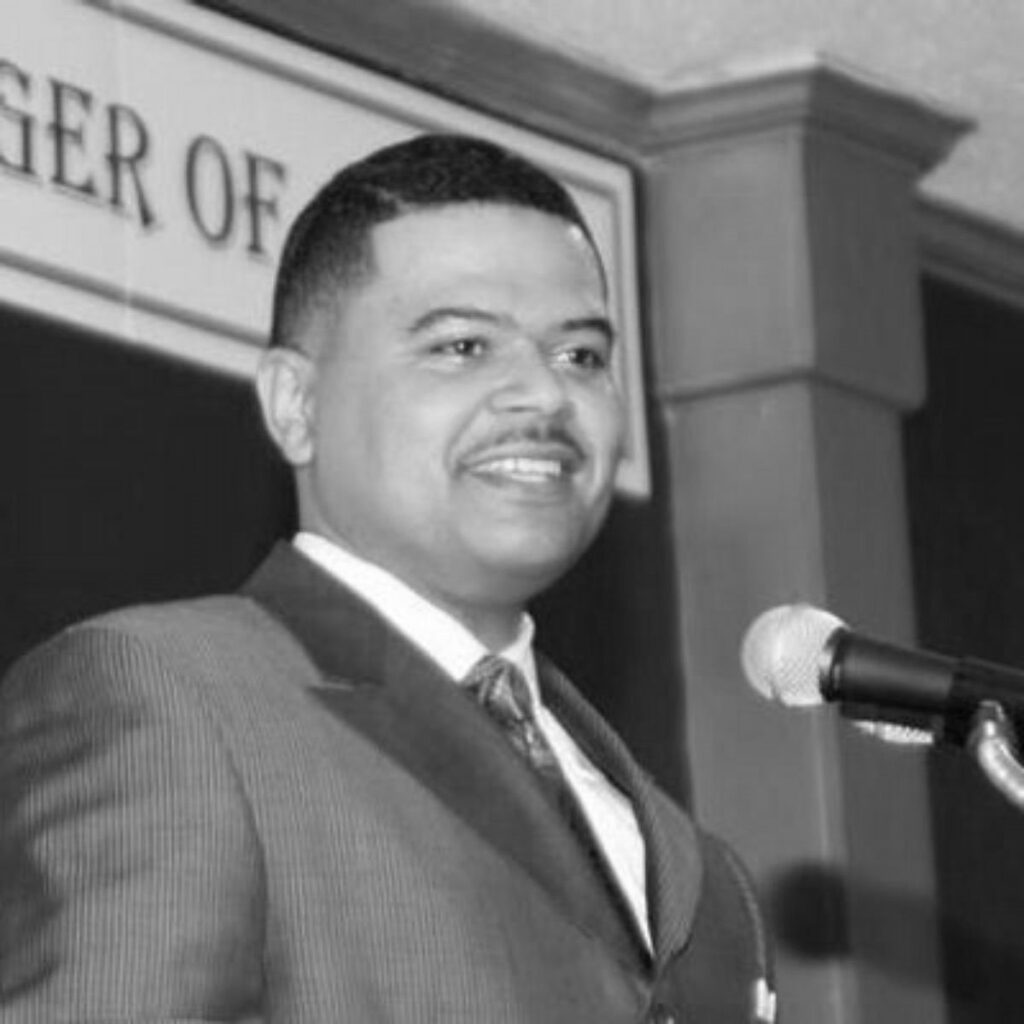 [Demetric Muhammad is a Nation of Islam student minister based in Memphis, author and member of the NOI Research Group. Follow @brotherdemetric on Twitter. Read more from him at www.researchminister.com.]