“Chattel,” meaning that as you owned horses or dogs or pigs, and you branded them so that others may know that you own them, the slave master named us after our owners.  So, we don’t have African names, we have European names—“Johnson” and “Jones,” “Smith” and “Culpepper,” “Brown” and “Red,” “Yellow” and “White”)—whatever you want to call yourself.  But that’s not you!  And when you sign with a false name that doesn’t belong to you, you are telling the world “something has happened here.”  We don’t know who we are; we are not sure whose we are—and so it’s an honor for me to be able to look into your beautiful faces, and know that the future is safe if you become who you are…

In the earliest recorded history of America, Blacks are found forging their own identities, styles, and cultural expressions in the midst of physical repression. It often started with their names. Generally, the dehumanized Africans carried no surnames until they were “freed,” at which time they often took the name of their captor. Blacks were given names by white masters designed in mockery of the Black race, such as Romeo, Flummary, Othello, or Booty. George Washington seemed to take a special mocking pleasure in naming his captives: 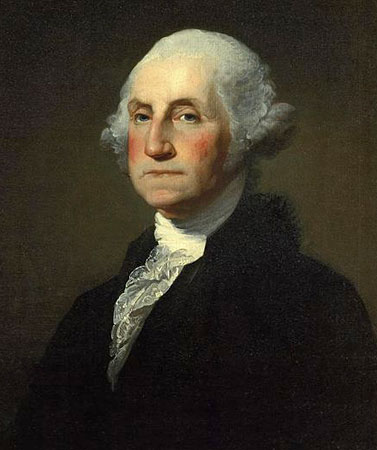 In response to this indignity, Blacks developed their own system of nomenclature, which is found, of all places, by examining runaway slave advertisements. These are classified ads placed by slave owners seeking help in finding and returning Blacks who escaped their enslavement. 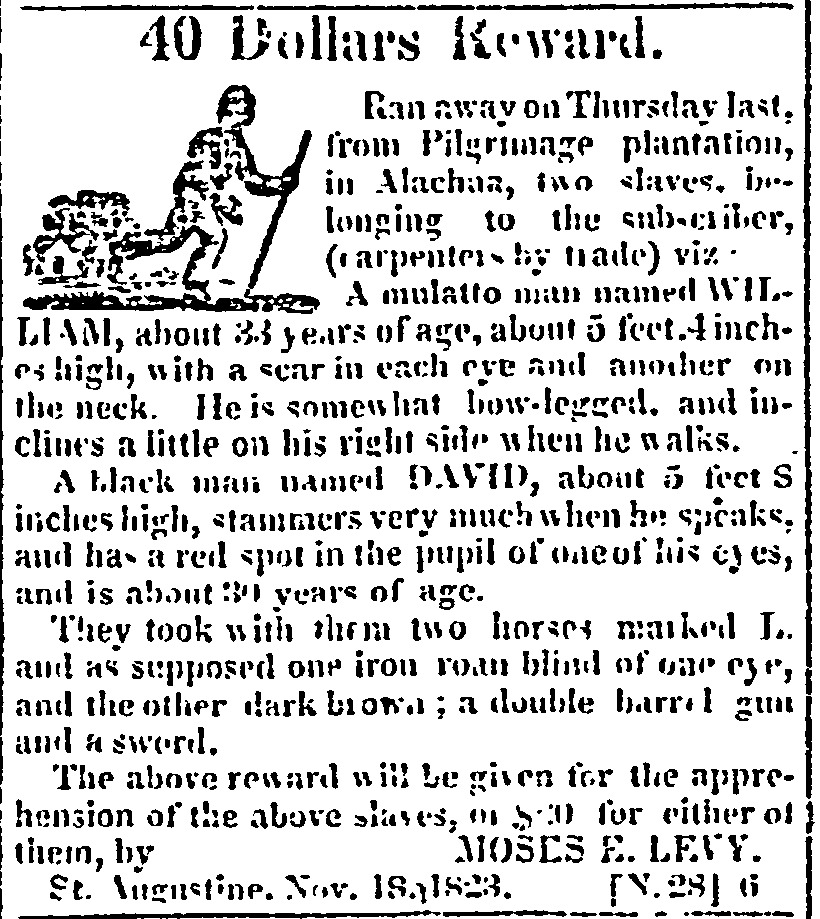 Though given just one name by the white man, some Blacks gave themselves a last name. As historian Shane White notes, surnames were a sign of freedom. Overwhelmingly, Blacks chose very common and neutral surnames like Johnson, Williams, Smith, and Thomas. The use of such surnames very likely reflected a desire for anonymity.

There has been no shortage of attention to Mr. Obama’s uniquely Black presidential gait. (See Wanda Sykes’s interpretation: https://www.youtube.com/watch?v=FEWl3ahQZyg)

The uniqueness of the Black male walk was described by whites more than two centuries ago. According to those runaway ads, 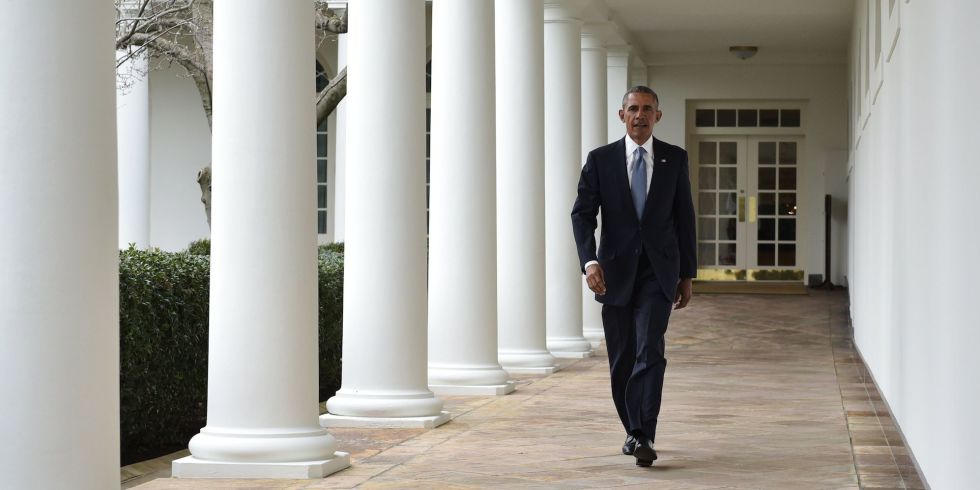 Prof. White’s study found that other phrases such as “a kind of rocking in his walk,” or a “peculiar swing in his gait,” or “an awkward swaggering walk,” or “walks with a strut” were used to describe the unmistakable glide of the Black man way back in colonial America.

Even the popular breakdance craze of the 1980s is much older than previously believed. Enslaved Blacks used to engage in what they called breakdown contests, which were performed on a plank in front of cheering crowds.

Black culture and style in the form of music, dance, art, hairstyles, in naming ourselves, and even in our walking style have always and forever shone through even during our harshest oppression.