It was the most powerful and poignant moment of the 2-day Supreme Court confirmation hearings, and it happened in an elevator, not in the carefully controlled political environment of the Senate hearing room. Two women who said they had been victims of sexual assault confronted a key senator who had just agreed to vote for the appointment of Brett Kavanaugh to the United States Supreme Court. One angrily told the senator: 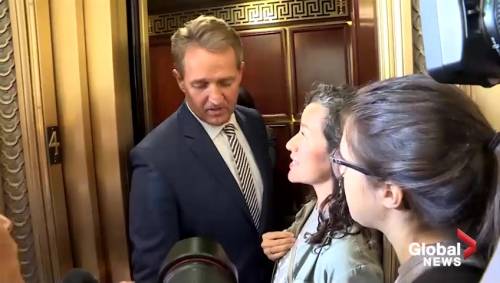 “On Monday, I stood in front of your office… I told the story of my sexual assault.…What you are doing is allowing someone who actually violated a woman to sit in the Supreme Court. This is not tolerable. You have children in your family. Think about them.”

The senator reflexively reacted just as he has been so conditioned—in the language of white male privilege and entitlement. He discounted her pleas and tried to shoo her away. Another woman, her voice rising and body trembling, demanded:

“Don’t look away from me. Look at me and tell me that it doesn’t matter what happened to me, that you’ll let people like that go into the highest court of the land and tell everyone what they can do to their bodies!”

The elevator incident is what appeared to have pushed Senator Jeffry Flake to break the nomination juggernaut and call for an FBI investigation into the charge that Kavanaugh and an accomplice had sexually violated a young woman 36 years ago when they were all in high school.

As can be seen by the reaction of the women of America, Dr. Christine Blasey Ford’s story and those of the women confronting Sen. Flake are deeply, deeply felt. Their testimonies resonate because they are an outpouring of long-invisible personal traumas of sexual assault and an exposure of a long-concealed national history of sexual violence that has now reached the boiling point.

The white men in the senate, when confronted with Dr. Ford’s gripping testimony, could not easily disregard her all-too-common story. The white man’s crimes—against his own woman—are now on full display. What we are witnessing is a falling away—the disintegration of a brutally sexist and racist system designed to elevate and protect the white male, making him impervious to judgment. The proof is in the pudding. For all the efforts made to expose high-profile sexual predators—pedophile priests, corporate executives, media luminaries, and Hollywood moguls—only a Black male has gotten jail time. 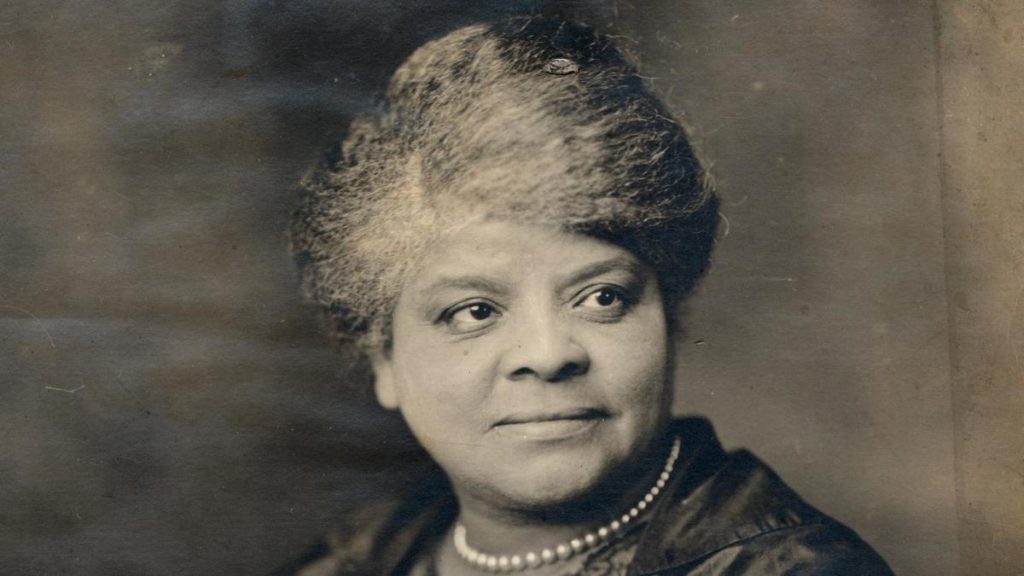 For most white men the dynamics of the day of hearings were chilling. Historically, the white woman’s word was sacrosanct. Her honor had to be upheld without question. Her word alone obviated the need for any other witnesses or any investigation, let alone an actual trial. Indeed, the very symbol of justice is a white woman in a blindfold and with scales in her hand. But it is now time that those blindfolds come off, because in the name of the white woman thousands of Black men were lynched in America in cold blood. 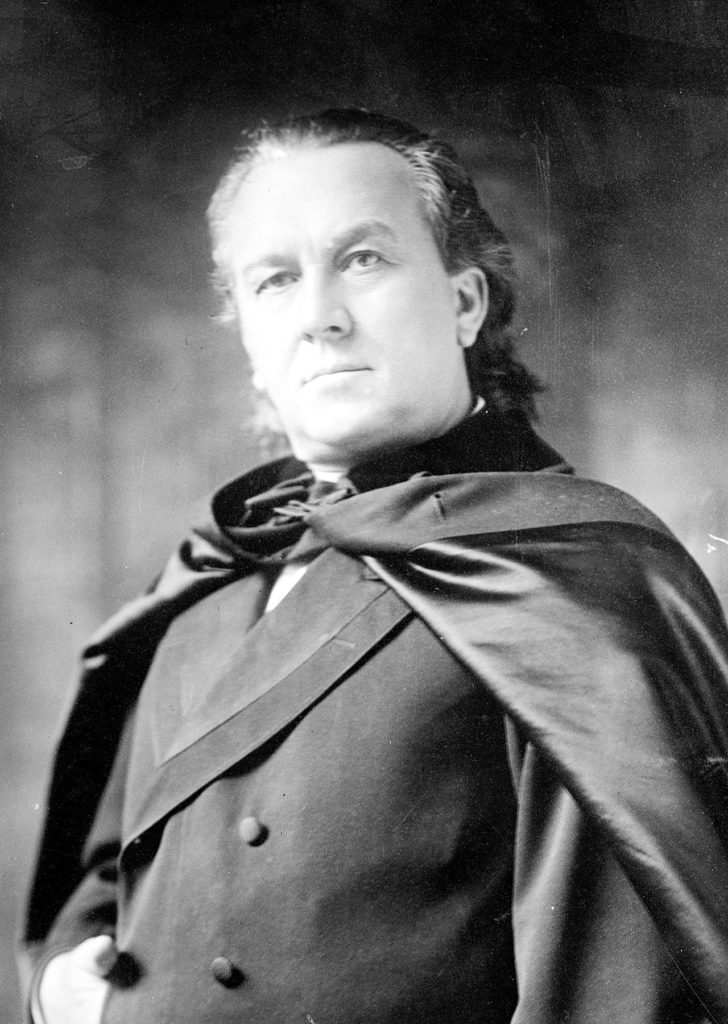 The investigations by anti-lynching crusader Ida B. Wells-Barnett showed that white males cried “rape” in areas where Blacks had gained a measure of political power through voting, but they found no “rape” where the Black vote had been thoroughly suppressed. Black scholar Dr. E. Franklin Frazier cut through the Caucasian pretense and zeroed in on the truth of the matter: “The closer a Negro got to the ballot box, the more he looked like a rapist.” This notorious anti-Black trope runs deep throughout the white man’s history, for it was a convenient catch-all and thoroughly false motivation for terrorizing all Blacks and arresting any Black economic and political progress.

Under the pretense of white male chivalry rivers of Black blood flowed. Mississippi governor James K. Vardaman believed that “We would be justified in slaughtering every Ethiop on the earth to preserve unsullied the honor of one Caucasian home.” He was not just whistling Dixie. Anti-Black massacres in the name of white womanhood far outnumbered today’s school shootings in both frequency and in sheer numbers of victims. The most notorious among the many, many U.S. pogroms was the Tulsa Massacre, which occurred in 1921. Whites were unable to crush the vitality of the Black community of Tulsa, Oklahoma. It had its own schools, businesses, post office, police station, and its own library. Booker T. Washington was so impressed with Black Tulsa’s affluence that he called it the “Black Wall Street of America.” That’s when someone at Renberg’s Department Store invented the claim that a young Black man “came into contact” with a 17-year-old white girl in the store’s elevator. Sam Renberg needed only to hear the rumor before he notified the police, setting off an American massacre of My Lai-like proportions: 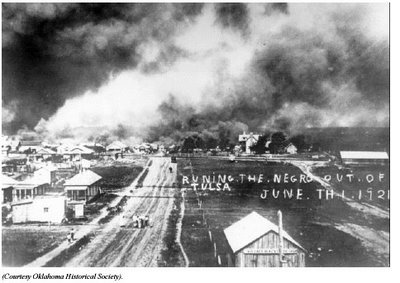 So widespread was this “white woman” excuse that, finally, one of them in 1937 wrote an article in the Atlanta Constitution titled “Women of South Are Tired of ‘Chivalry’ As Excuse for Lynching, Says Mrs. Ames.”

For the most part the white woman never objected to her man’s racial savagery and she comfortably enjoyed the benefits that anti-Black terrorism secured for white society. In the mean time the BLACK WOMAN suffered immeasurably. Remember, in 2018 Dr. Christine Blasey Ford had an internationally televised hearing in front of the U.S. Senate Judiciary Committee to express her pain, but at one point New York law did not recognize the possibility of a Black woman being raped at all. Southern courts would not convict a white man for the rape of a Black girl after she had reached puberty. And the American press along with the American legal system considered “negro testimony” as an inferior class of evidence. It was settled law that “when [a] white man’s word is brought in combat against [a] negro’s word, there is no question as to the winner,” for “negro evidence is as slight as tissue paper.”

History has recorded many, many incidents of rampaging mobs of white men raping Black women and girls. Ida B. Wells-Barnett found that this rape of helpless Black girls and women “continued without let or hindrance, check or reproof from church, state, or press until there had been created this race within a race.” Black men cited this widespread sexual terrorism by white men as one of their prime motivations for fleeing the South with their families in the Great Migration northward starting in the early 1900s. 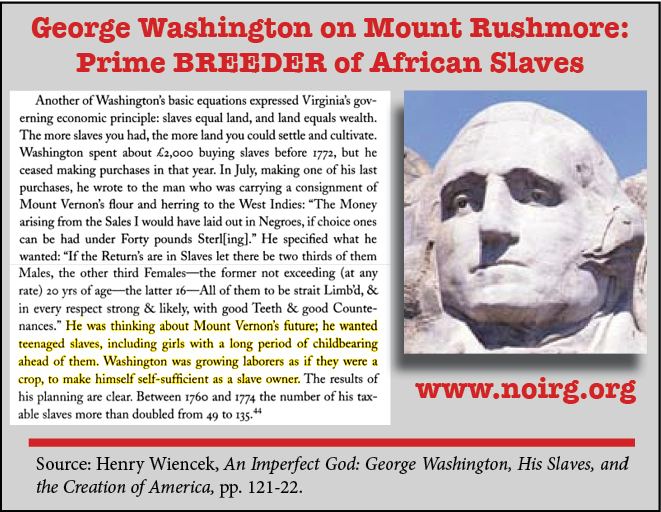 Ironically, what went unnoticed in last week’s Capitol Hill spectacle was that on her way to give her testimony, Dr. Blasey Ford had to pass a statue of an American icon who bred captive Black human beings to sell to other plantation owners. That man was George Washington and according to historian Henry Wiencek, Washington “wanted teenaged slaves, including girls with a long period of childbearing ahead of them. Washington was growing laborers as if they were a crop, to make himself self-sufficient as a slave owner.” Father George was running a veritable rape factory. A visitor to Washington’s plantation wrote in his diary that he felt ill treated by the President because his host did not supply him with a Black female slave for his sexual enjoyment—that is to say, rape. Another founding father, Thomas Jefferson, serially molested the 14-year-old Black captive named Sally Hemings, forcing her into a long-term relationship with the rapist-president and producing six children. Just as with the Catholic “priests,” who knows how many other children were similarly violated?

The Caucasian’s history of sexual terrorism in America is long, vicious, and thoroughly concealed. The election of Donald Trump—who has a string of similar allegations pending—has infuriated and emboldened white women to finally demand justice. But in their righteous demand that the culture of rape and violence be destroyed they must acknowledge their own historic role in upholding a sexual holocaust of the Black male, the Black woman, and the Black child and the use of sexual terrorism to destroy family life and structure—for hundreds of years. 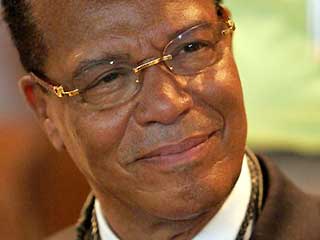 Wonderfully, The Honorable Minister Louis Farrakhan has dedicated the Nation of Islam to uplifting women—all women—giving voice to their pain, giving them a voice to realize their gifts and true potential, and giving them a wholesome platform to rebuild families. Indeed, it is his words that underscore and trumpet the greatness of the current women’s movement:

“So the time is not for men to rule. Men have been messing up rulership for thousands of years….And God has caused me to see and to say that it is the disrespect of women that is bringing this world down! It is the uplift of women that represents the beginning of a brand new day, in a brand new world.”

An American racial and sexual exorcism—motivated not by a fleeting political objective, but by a sincere desire to respect and value the woman—is what God demands today.

Jacqueline Jones, Labor of Love, Labor of Sorrow: Black Women, Work, and the Family from Slavery to the Present (New York: Basic Books, 1985).

Henry Wiencek, An Imperfect God: George Washington, His Slaves, and the Creation of America (New York: Farrar, Straus, and Giroux, 2003).